Malossi celebrates 60 successful years: In the first part of this article we tell you how our historic kit for Yamaha TY 50 was born

This year is an important one for Malossi: 60 years have passed since we started improving the performance of motorcycles, scooters and mopeds around the world with our special parts. To celebrate this achievement, we want to share a part of our story and relate how we managed become industry leader through continuous investment in research and innovation driven by a passion for two-wheeled vehicles.

The first part of this article takes us back to 1978, an important year in the international motorcycle market: During this period, the biggest Japanese manufacturers arrived in Europe with new models that were technologically advanced for the time, such as the Yamaha TY 50, an motorcycle with a two-stroke 50cc engine featuring new technical solutions usually intended for higher capacity machines. 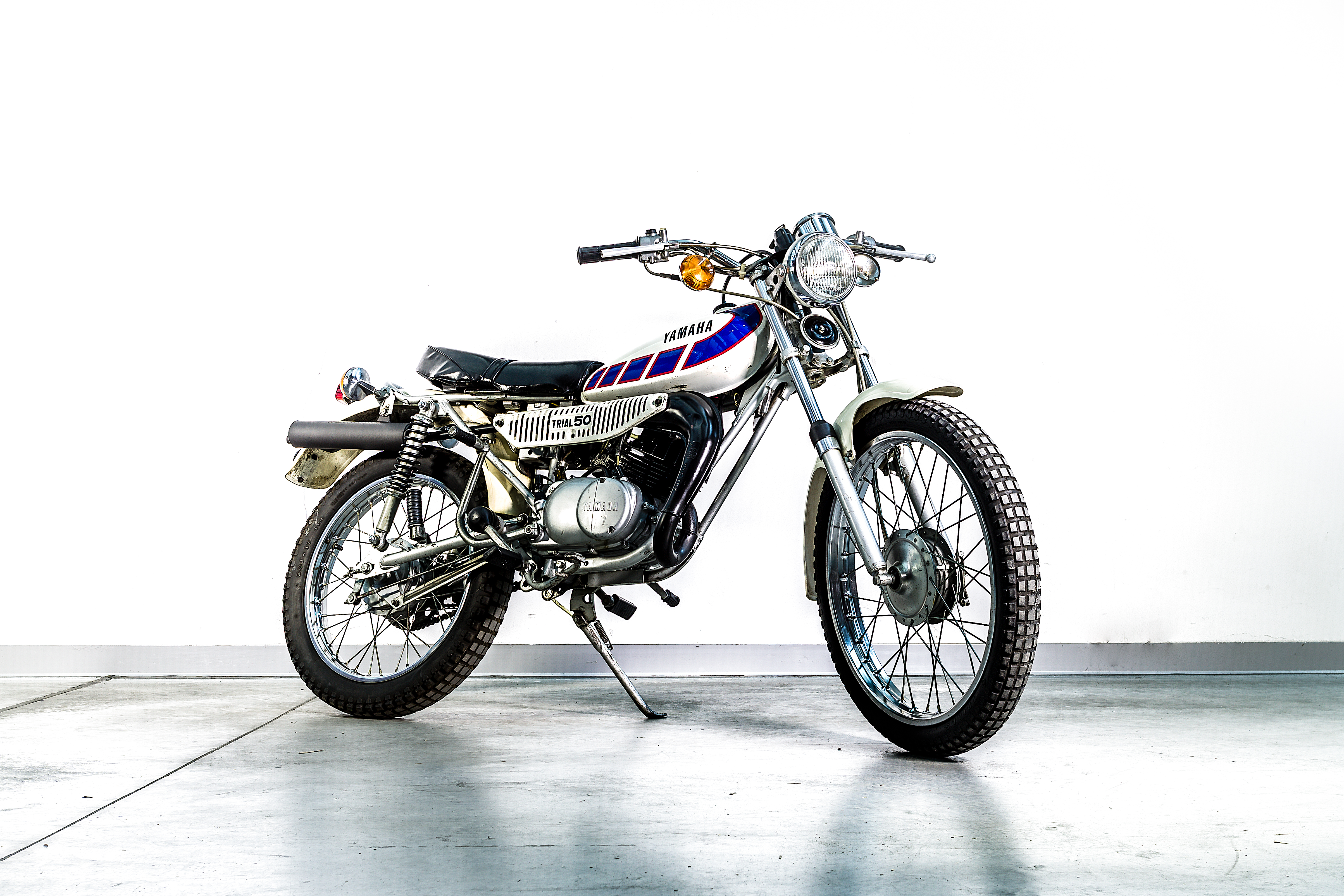 At that time, the Malossi company was called Casa del Carburatore (House of the Carburettor): Its main activity was designing and manufacturing intake manifolds and other parts to be used with improved carburettors in order to increase performance starting from the fuel supply. In the case of the Yamaha TY 50, however, this solution did not lead to the increase in performance usually achieved by other vehicles. Due to a request from a customer who wanted to use a larger engine with the fuel system, Ugo and Sandro Malossi went to work to create what would become the first complete product kit from the company, made up of a cylinder, head, piston, exhaust and fuel system.

Following testing, it was clear that the goal had been achieved: The complete kit transformed this innovative Japanese motorcycle into a more powerful vehicle with which to enjoy the dirt tracks and roads of the countryside. 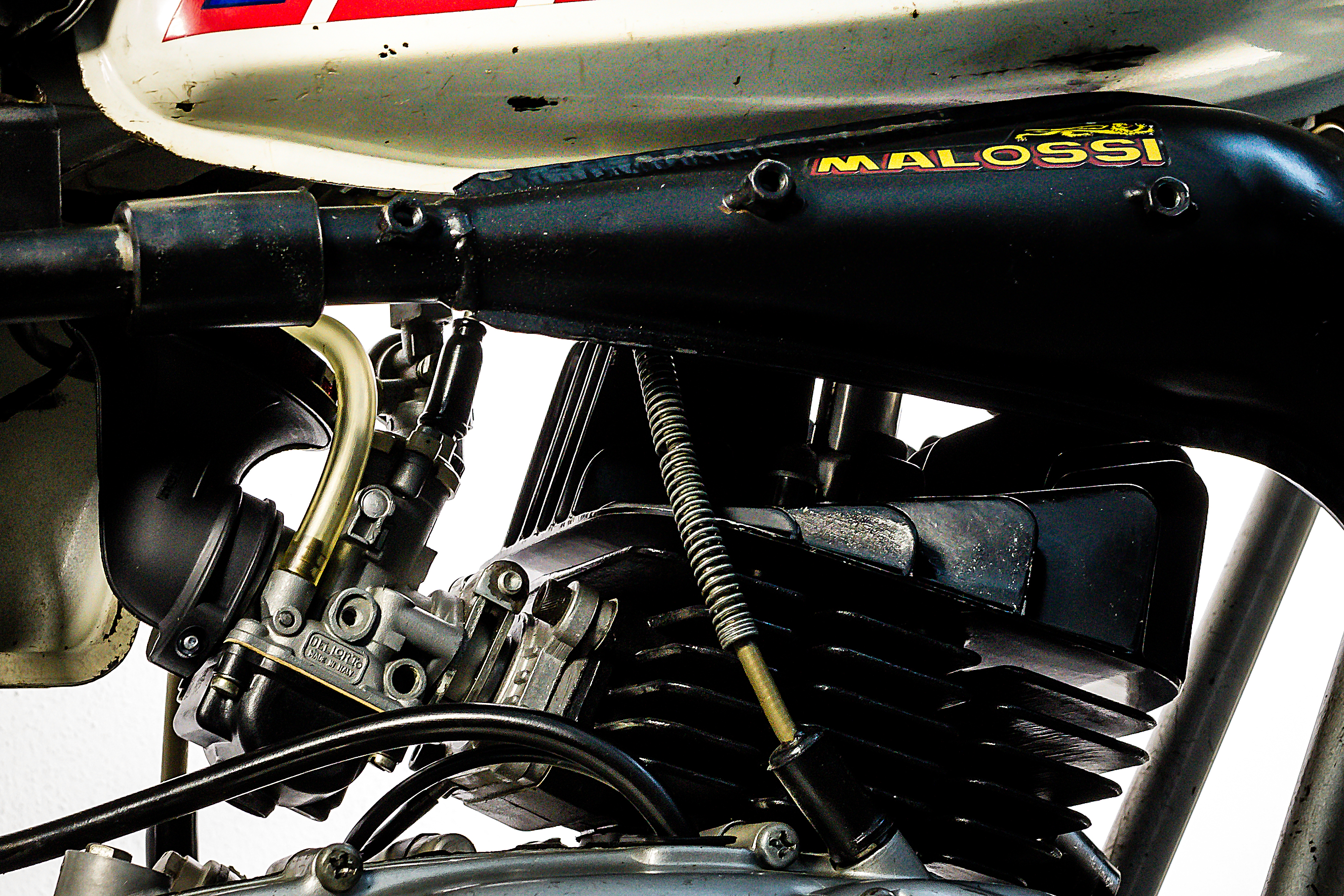 The kit was marketed in France, the main market for Malossi at the time, and had such a great success that the total number of units produced exceeded 10,000, thanks also to the kit’s reliable “all in a box” solution, which was already put together and ready for assembly and which nobody else was providing at that time.

Such a massive change in production led to radical changes in the company’s business structure: Within a few days, the Casa del Carburatore was transformed to meet market demand and to bring happiness to the many enthusiasts who wanted to ride harder on their Yamaha. The pace of work became ever more demanding, so much so that twelve-year-old Andrea Malossi, Ugo’s son and the current CEO of the family business, went to work helping the team pack up the products ready for delivery. The motorcycle you see in these photos is the one from this period on which the new parts were tested before actual production and on which the kit was then fitted, providing the young Andrea and many other young people, especially in France, with their first thrills on a two-wheeled vehicle. Here, for the first time, the Malossi name began to signify power, reliability and passion for racing, laying the foundations for the success that would be progressively achieved in the years to come. 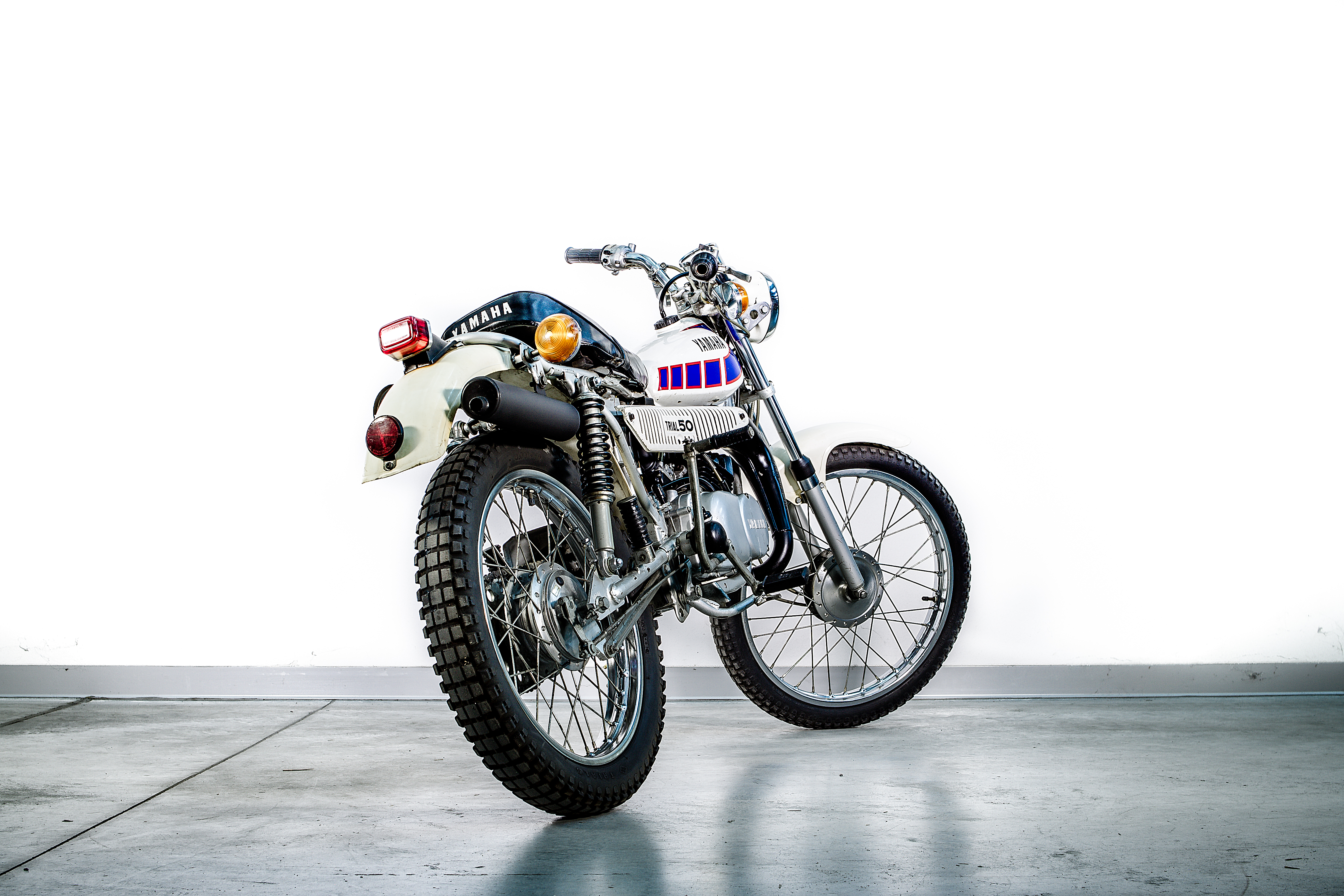 In the next article, we will go back to the early eighties to talk about another kit that made history as well as giving happiness to thousands of guys looking for a way to make their vehicles perform better.Follow us on our Facebook and Instagram channels in order not to miss a chapter of our 60 year story and get access to exclusive content!

Do you have any photos that link you to the Malossi brand and that you want to share with us? Publish them on Instagram using the hashtag #Malossi60! The best ones will be selected and re-posted on our official channel.