We interview Malossi Trophies TMax Cup rider Cesare Fusto a few months after he took part in the Dakar race.

On the occasion of the start of the 30th edition of the Trofei Malossi, we interviewed Cesare Fusto, a veteran of these competitions, so he could tell us about his experiences of more than a decade, his feelings about the new season of the TMax Cup and the experience he recently had in Africa as wearer of the Malossi colours. 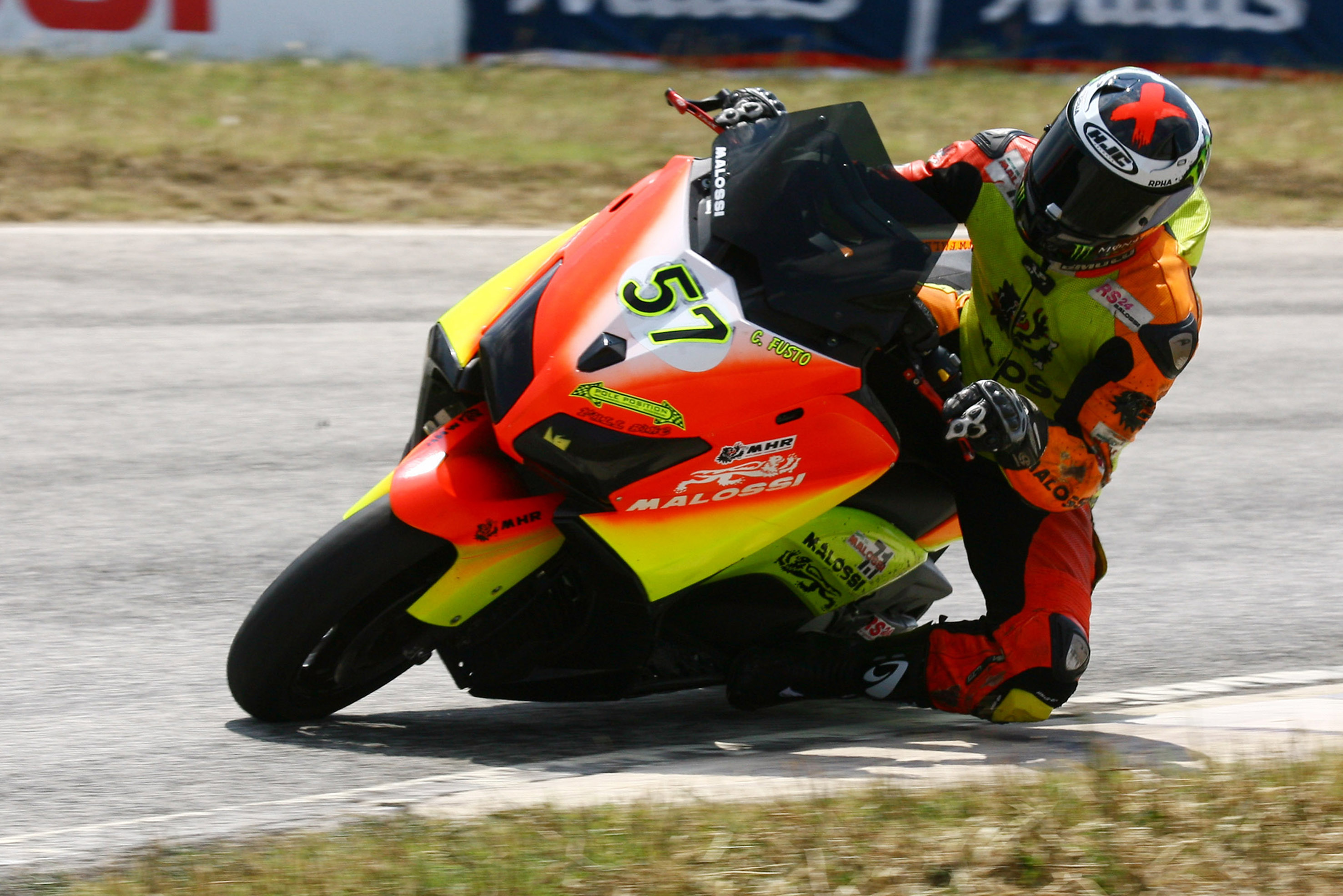 Malossi: Hi Cesare, can you tell us about your experience in the Malossi Trophies? What moment in your history with this competition do you remember with the most pride?

Cesare Fusto: HI! My history with Trofei Malossi began a while ago in 2004, when I took part in some Trofei races on the saddle of a Gilera DNA. The following year, I took part in all the races in this Trophy, including the European final that is held in Adria. Some time later, and following the advice of Sandro Malossi, I placed myself in the line-up of the first stage of the Tmax Cup, a category I have been involved in as rider up until today, skipping only the 2011 season. The first season of this championship, in 2008, was the most fun for me: I won all the races, doing well in everything, from the qualifying times to then winning the title. The years that followed were more closely fought: I met other riders with whom I could compete head-to-head up until the final races. 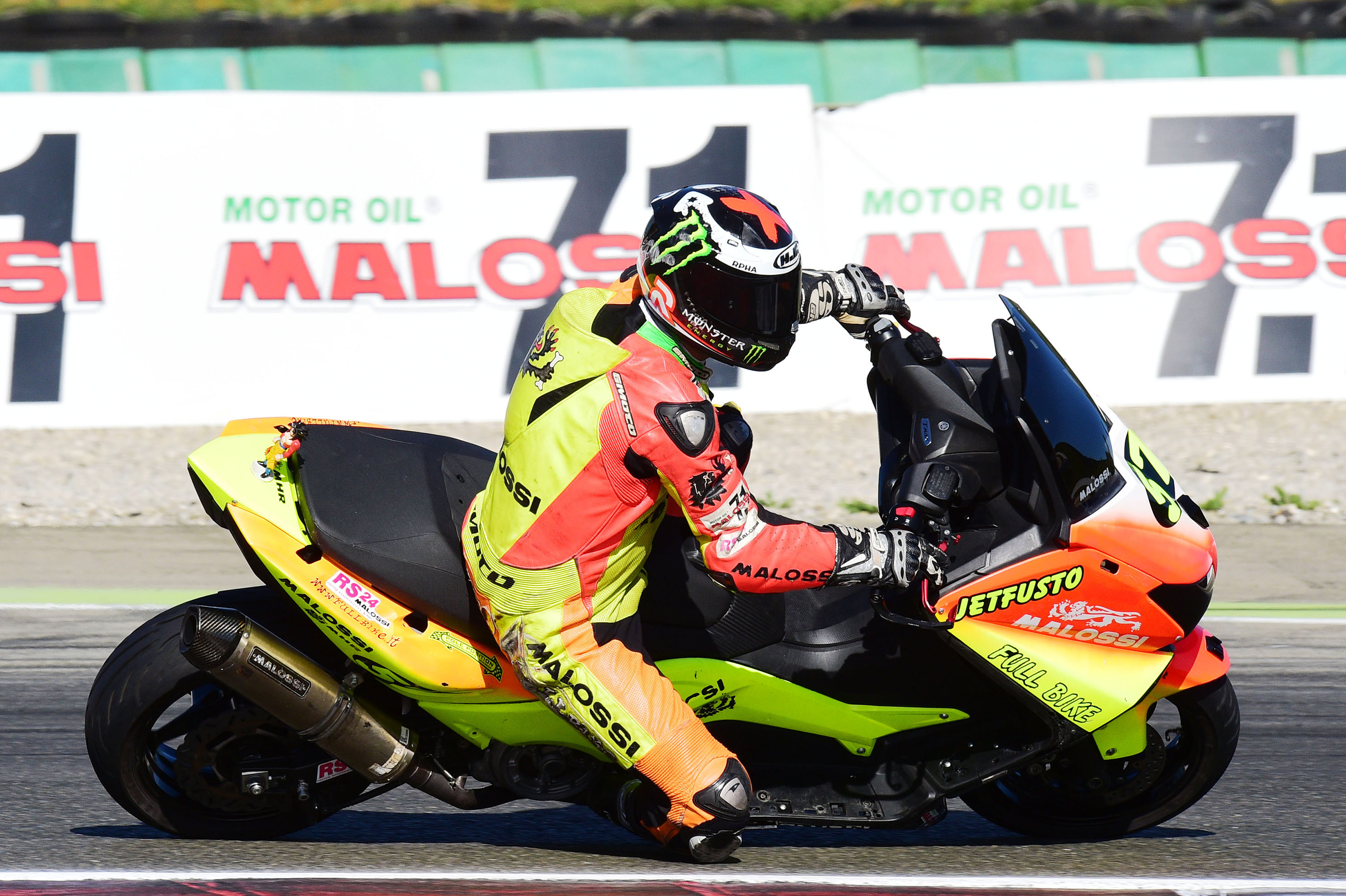 M: Given your long experience with the Tmax Cup, what do you think about the improvement in performance achieved by scooters in competition?

CF: It has been a remarkable improvement! The vehicle has evolved a lot thanks to the dedicated and constantly upgraded Malossi kit, thanks to the work our riders have done in tuning for the Tmax, and thanks to the use of ever more high-performance tyres. The proof of this progress is clear when you look at the lap  times: They have dropped dramatically! And this year, with the introduction of engines put together by Malossi engineers that are the same for everyone, you will see more clearly which riders are in better shape. According to me, this will prove to be the best formula.

M: In January, you were in Africa, at the Baobabs de Sindia circuit  in Dakar, competing in a race on the saddle of your Tmax and challenging riders from all over Africa. How did it go? How was the experience of the riders wearing the Malossi colours? How is our brand perceived over there?

CF: This experience was almost made for competing: A guy I knew    through my shop invited me to see the circuit, so I flew to Dakar to do some tests on the track. The track immediately seemed very beautiful to me: Nearly five kilometres long and fun. After this visit, we organised the January race in which I would be among the riders taking part. The welcome was fantastic: 25 competitors from different countries in Africa, not just from Senegal, greeted by a huge crowd! A real international race organised on a grand scale, with TV and press following the event and a lot of enthusiasts who came to see us on the circuit. The race went very well: We brought home the victory and the title for the continent! The organisers were very happy to have me there as I was an important presence for them, also in my function as wearer of the Malossi colours. Malossi is perceived as the top brand by the guys I met: For them, Malossi is all about development, so the brand shows itself to be very important. In the race, there were already some scooters in the official colours. 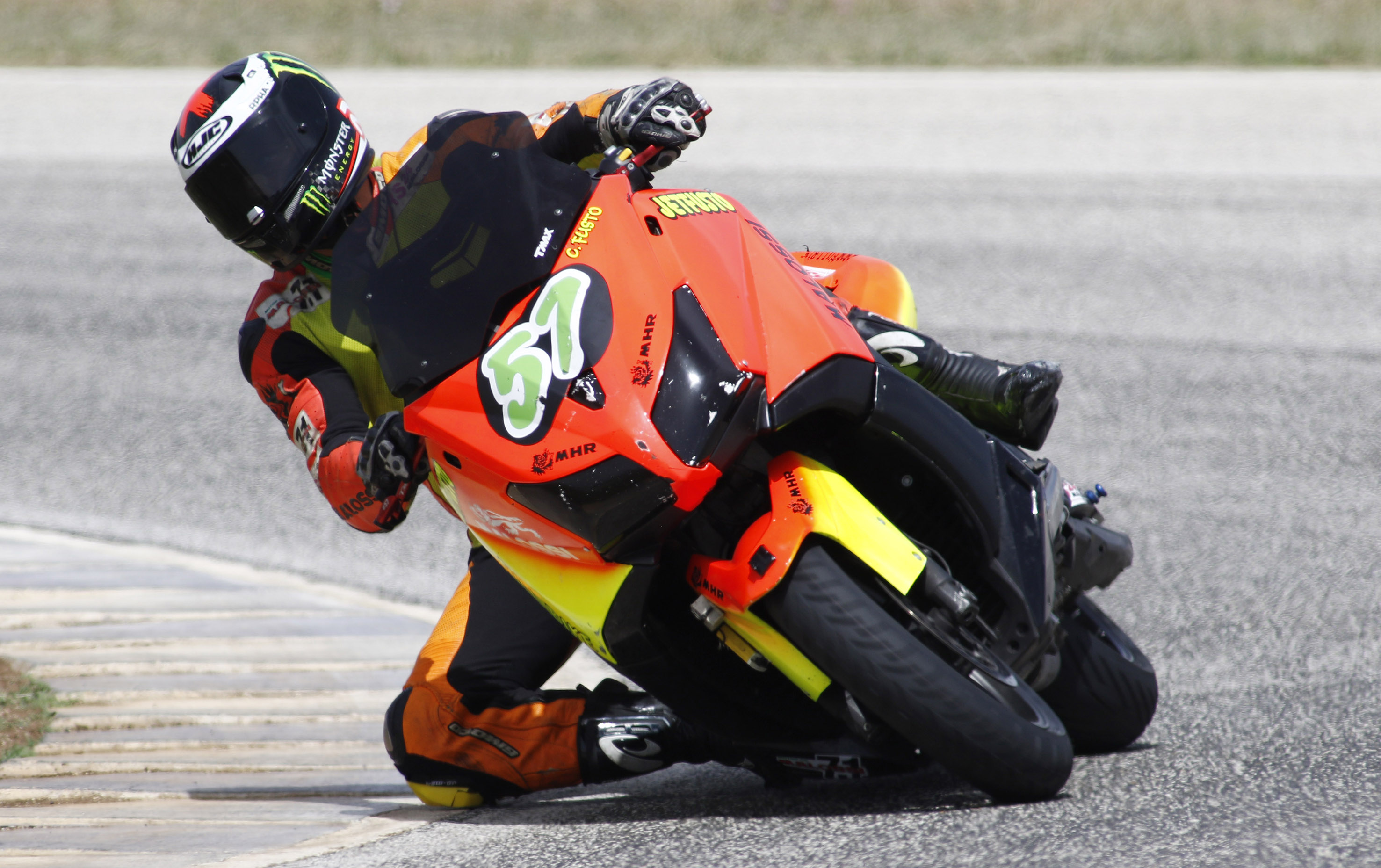 M: Last question: What do expect from this season of the Trofei and what is in store for the future?

CF: I hope to replicate what I did in past years: I have already won several editions and will try to bring this one home, even though I know it will not be easy because the competition is ruthless and of a high level. I am in shape and I really like the vehicle! As far as international competitions are concerned, I have once again been invited to Dakar for a race that will take place in October in which the title for the continent will once more be up for grabs, and a race in May is also scheduled. Myself and the team that accompanies me in Senegal are still deciding how to meet these new challenges.