News > Heritage > #Malossi60 | 1980: The debut of kits for Peugeot and Motobécane mopeds

Malossi celebrates 60 years of success: The second part of this section is dedicated to kits for Peugeot and Motobécane mopeds

The story of the last 60 years of Malossi continues. After having talked about the historic Yamaha TY Kit from 1978, we move to the 80s and talk about the products dedicated to French mopeds made by Peugeot and Motobécane (and then MBK). Following the great success achieved with products for enhancing the small Japanese motorcycle in France and Northern Europe, Malossi carefully studied the French market in order to understand which models could become the new recipients of the special parts from Calderara di Reno. The choice fell on these two small mopeds  which were very widespread mostly beyond the Alps because at the time each national state produced its own vehicles within its national borders: In Italy, in fact, it was Piaggio’s Ciao that dominated the market.

After about a year of research, the kits, made up of the entire thermal unit, the manifold and carburettor, as well as the exhaust (the “Anaconda” muffler shown in the picture), were born. A new item was introduced for the first time which was crucial to the future of the company’s production and to the performance of these new mopeds: The reed valve. To this item a new carburettor was added thanks to an established collaboration with Dell’Orto who, at the explicit request of the Malossi technicians, produced a version with an increased maximum diameter of up to 15 mm and is still included in the product range today. 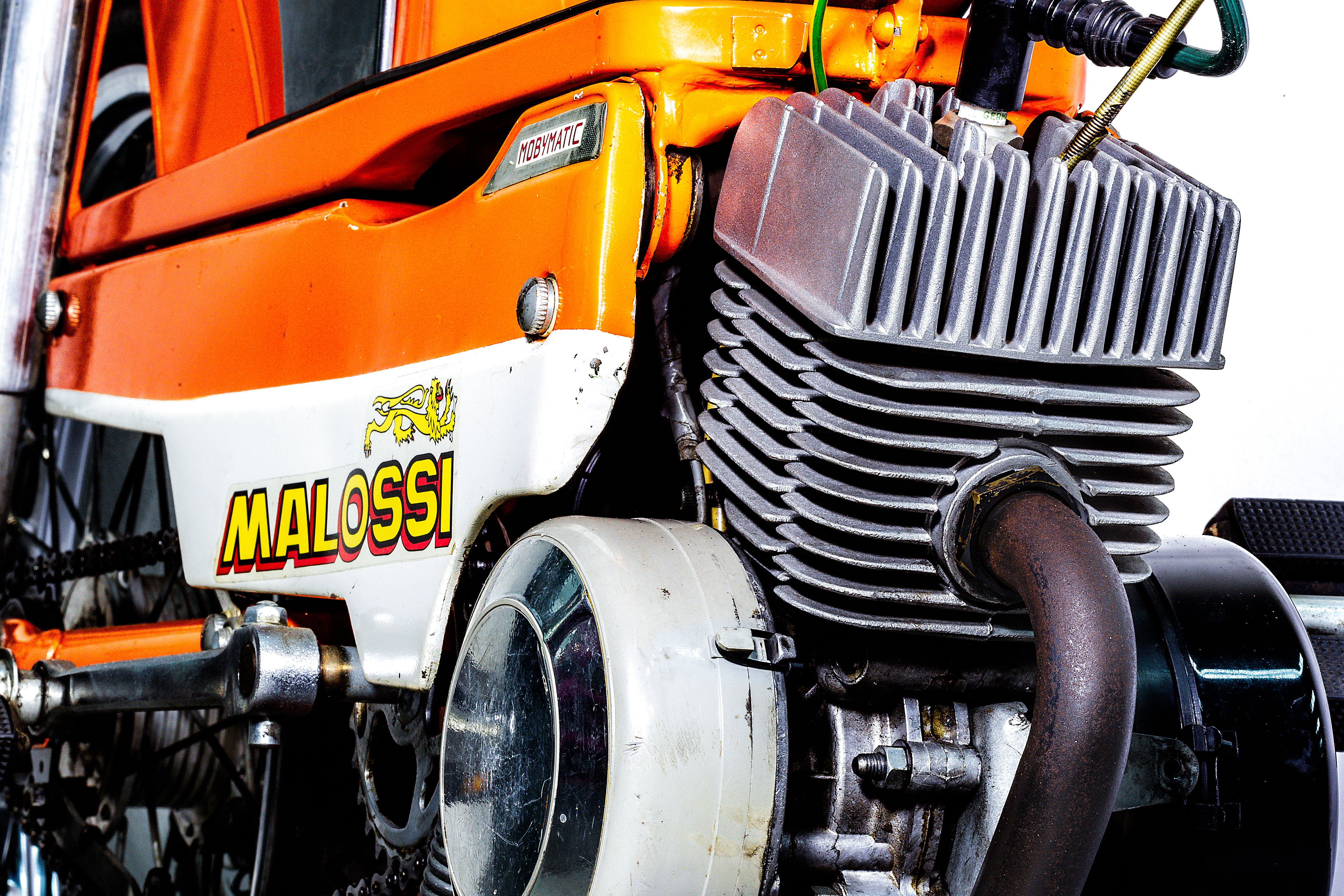 The sale of this kit in France was a great success thanks to the sales network already well-established in the country and thanks to consumer confidence in the Italian brand, which is why Malossi thought big: From the mid-80s onward, they put to market a motor shaft and a dedicated variator, the Variotop, which provisionally completed the transformation capabilities of this vehicle, transforming it into a jewel of technology and performance. 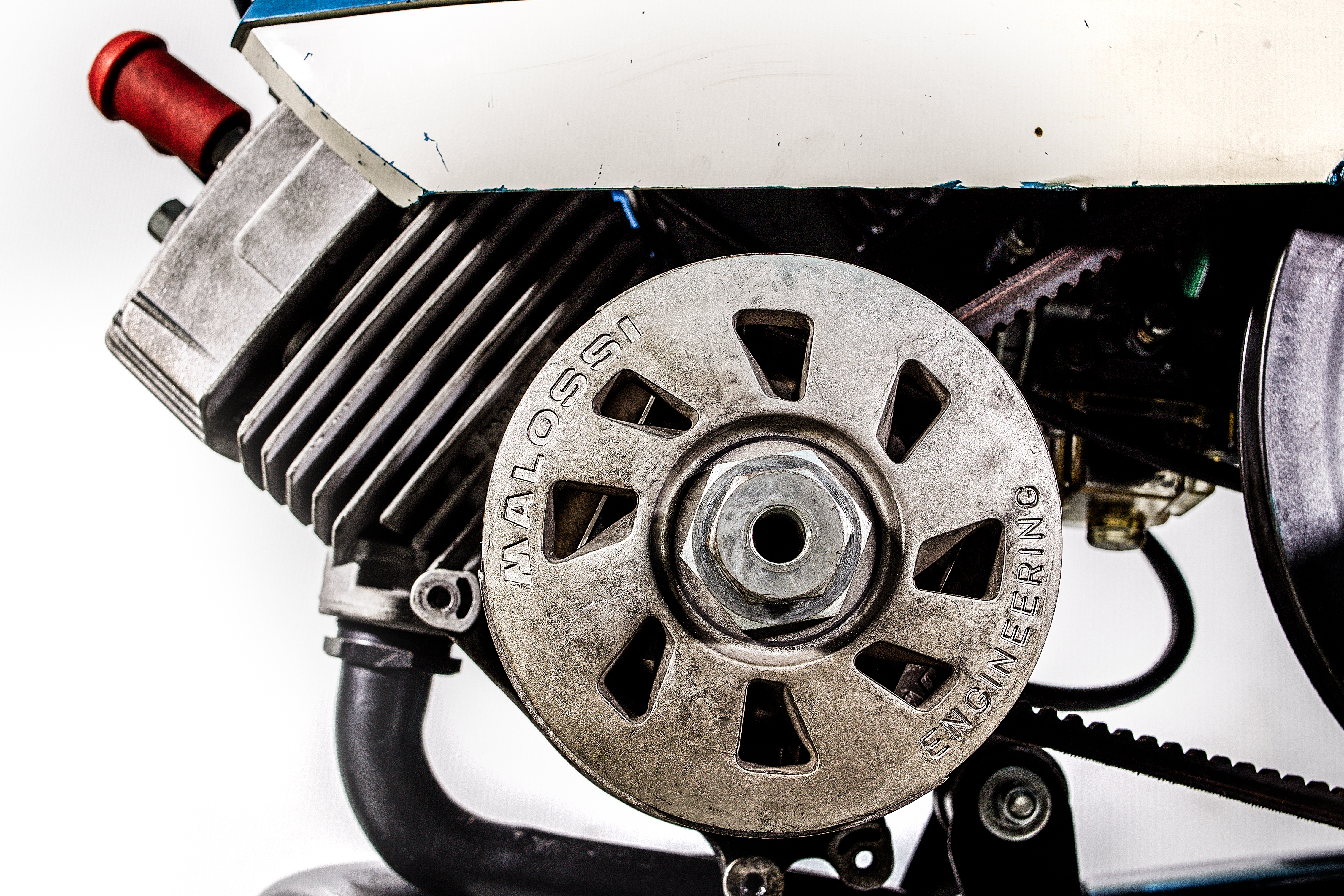 Thanks specifically to these vehicles, Malossi’s research in the area of automatic transmissions began: A research that continued to develop positively in the decades that followed, making the company a world leader in the production of this component.

The product range dedicated to these vehicles continued to expand throughout the decade, concluding with the production of an electronic ignition and a complete engine crankcase. The success was real and contributes to the constant growth of the company, so much so that these components can still be found in the current Malossi catalogue. 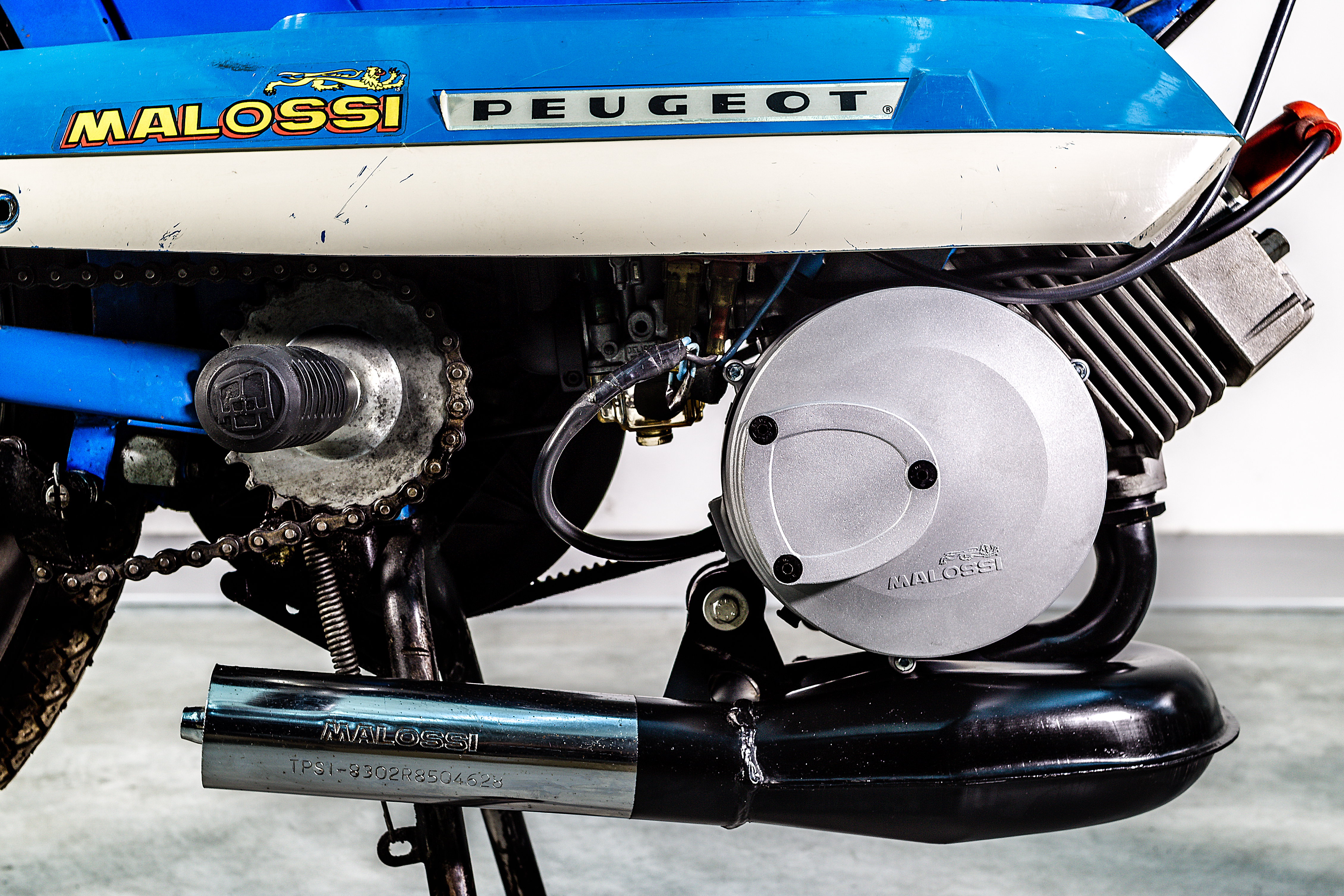 On the basis of the research experience gained in the production of special parts for these vehicles, the MVR project was developed. This was the first vehicle to be entirely designed and built at Calderara di Reno… But this is another chapter and we shall talk about it soon!

In the next article we will find a kit that many of you will know, one dedicated to a two-wheeler that is legendary in the history of Italy. Follow us on Facebook and Instagram to discover which one it is and for access to exclusive content. If you have any photos connected with the Malossi brand and want to share them with us, post them to Instagram using the hashtag #Malossi60! The best ones will be selected to be featured on our official channel.